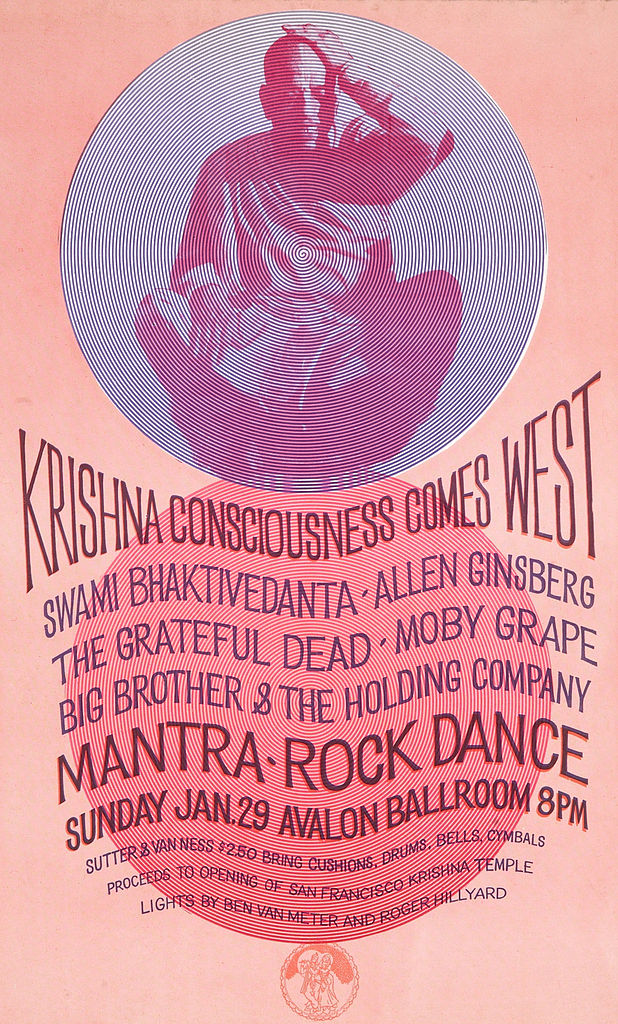 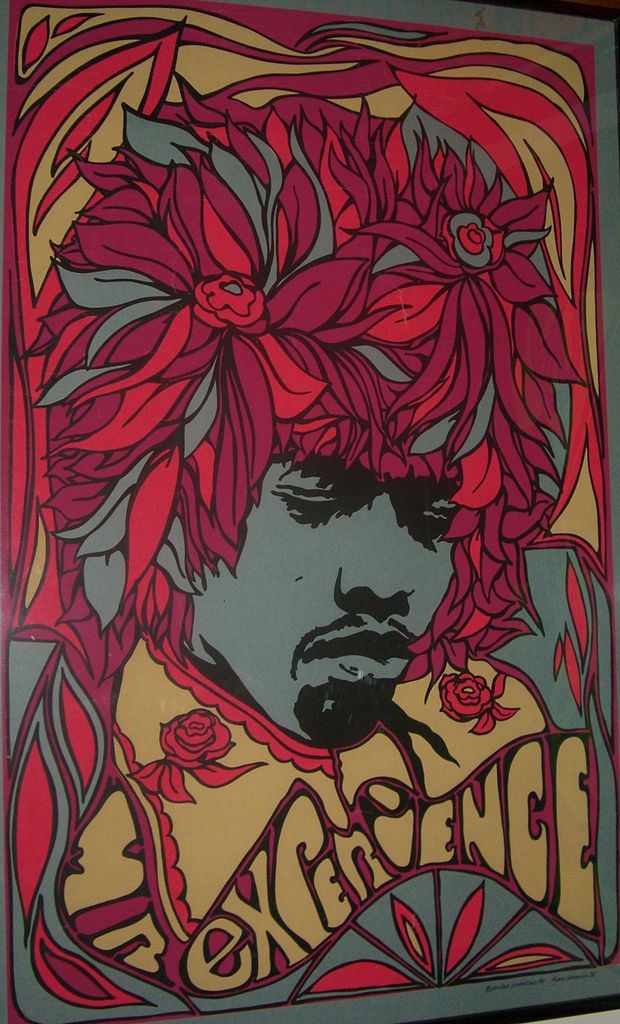 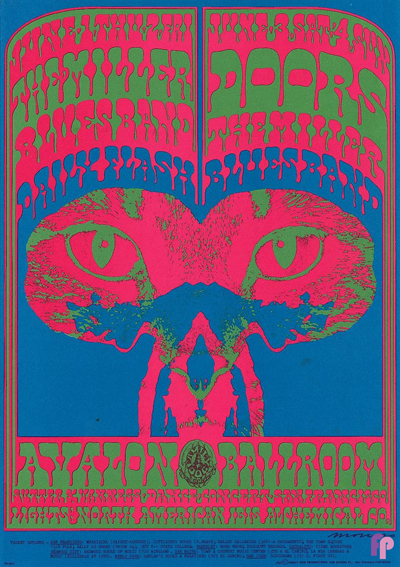 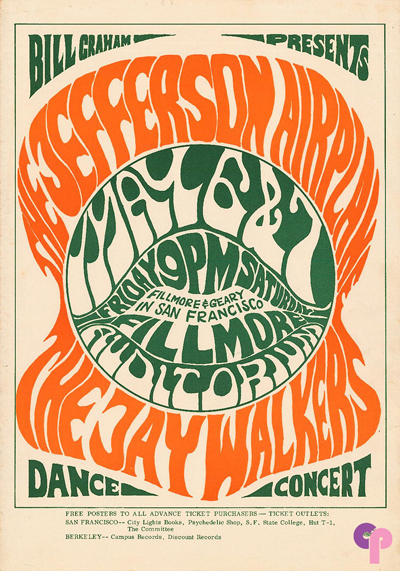 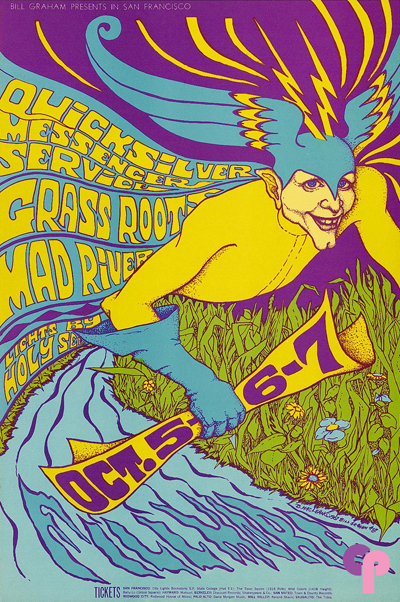 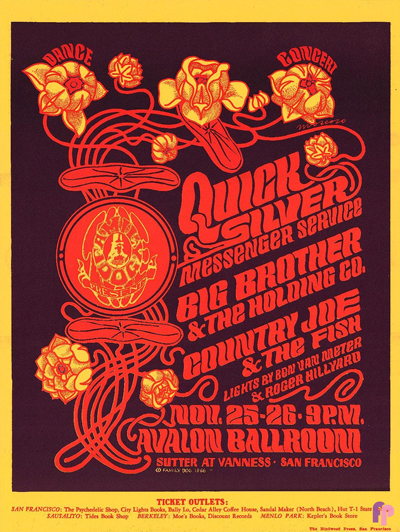 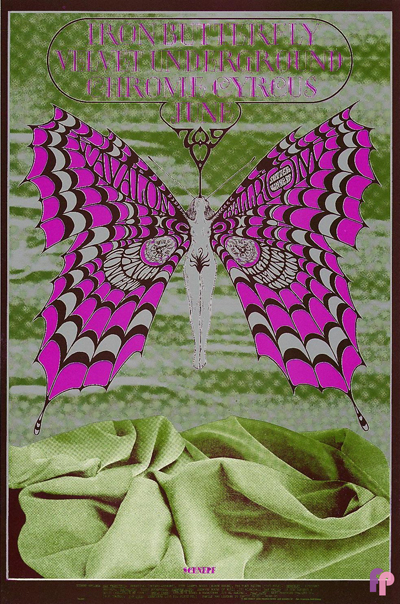 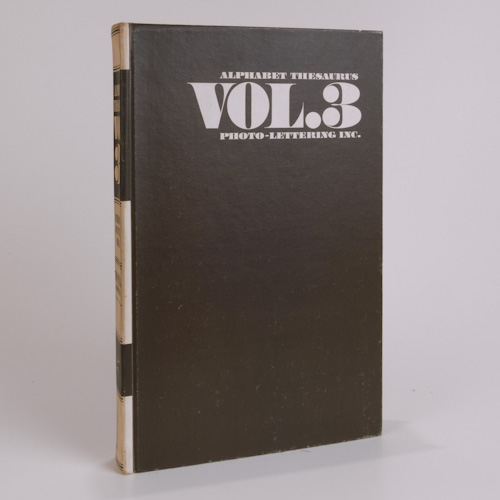 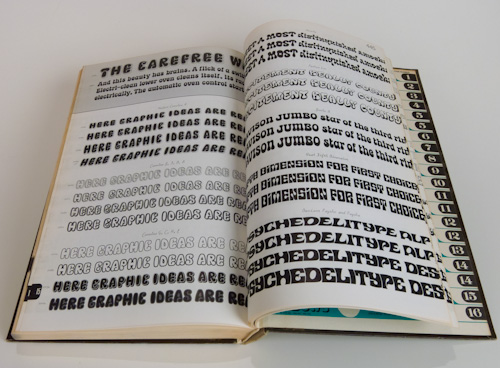 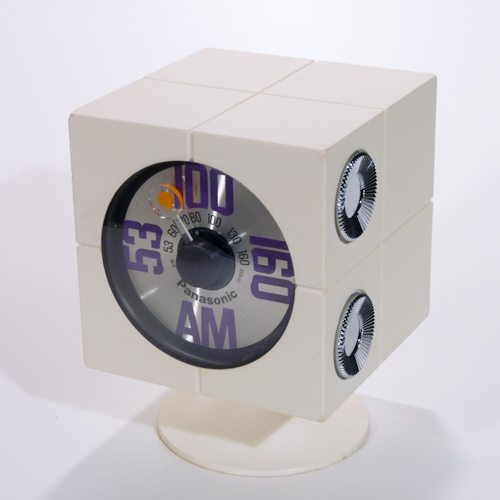 Vintage in a historical sense, this plastic transistor radio referred to as the Panasonic “cube”, model R-47A exhibits pure modern design and pays homage to Eero Saarinen by eliminating a “slum of legs” with a singular tulip pedestal. Manufactured in the 60s by Matsushita Electric Industrial Company, the cube measures approximately 4″ x 4″, 5.5″ tall; elevated on the iconic tulip base.

The plastic is a sophisticated matte finish, off white. The dial face is silver behind a clear eye. The graphics are mod, if not groovy, frequency numerals are in purple with a clear dial needle punctuated by an orange bubble design that can be seen through the edge of the clear plastic. The AM only frequency,volume, and on/off are controlled by two ridged silver dials on one side. The speaker is on the opposite side comprised minimally of perforations in the molded plastic. There is a jack for an earphone on the back.

Minimal in design, it has a few minimal nicks or scuffs among its simple angles, curves, and surfaces. These minor imperfections do not effect the significance of this iconic mid-century piece. Tested for full range of volume and frequency tuning, the radio requires a single 9 Volt battery (not included.)

As a design product, this Panasonic “cube” radio is a rare find in working condition exhibiting not only innovation and invention but featuring elements of other design disciplines of the 60s. This radio would be a treasured beginning or addition for someone interested in MCM design, a radio collector, a graphic artist, an industrial designer, a 60s music or record collector, … 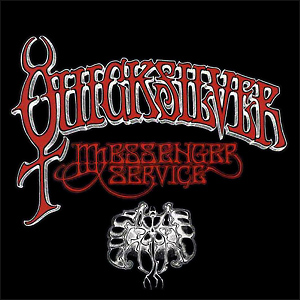 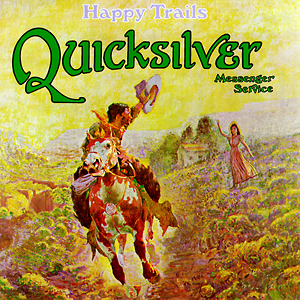 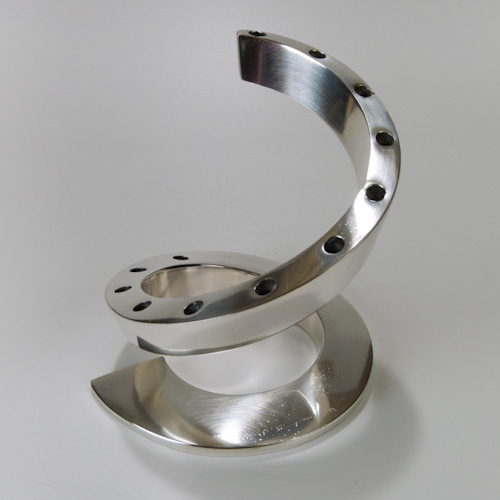 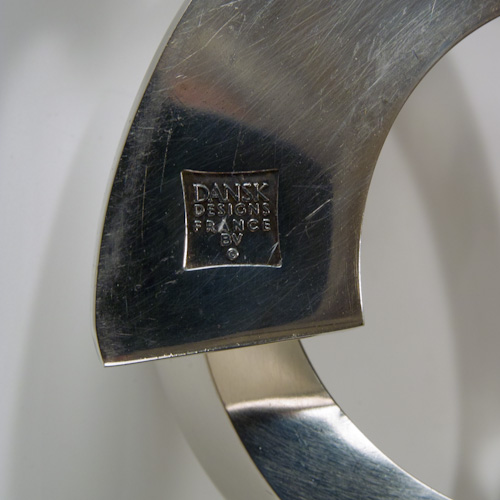 his Danish modern spiral was designed by Bertilli Vallieni also known for his art glass works. Marked “Dansk Designs France BV” this is an Eams era, mid century modern design produced in the 60s. Marked “France,” re-productions were later made in China. Silver plated, it holds 12 thin taper candles along its sensuous curves. We even have an original box of Dansk candles which was nibbled on by a naughty family dog. No worries, buyer may purchase candles, readily available through a variety of sources.